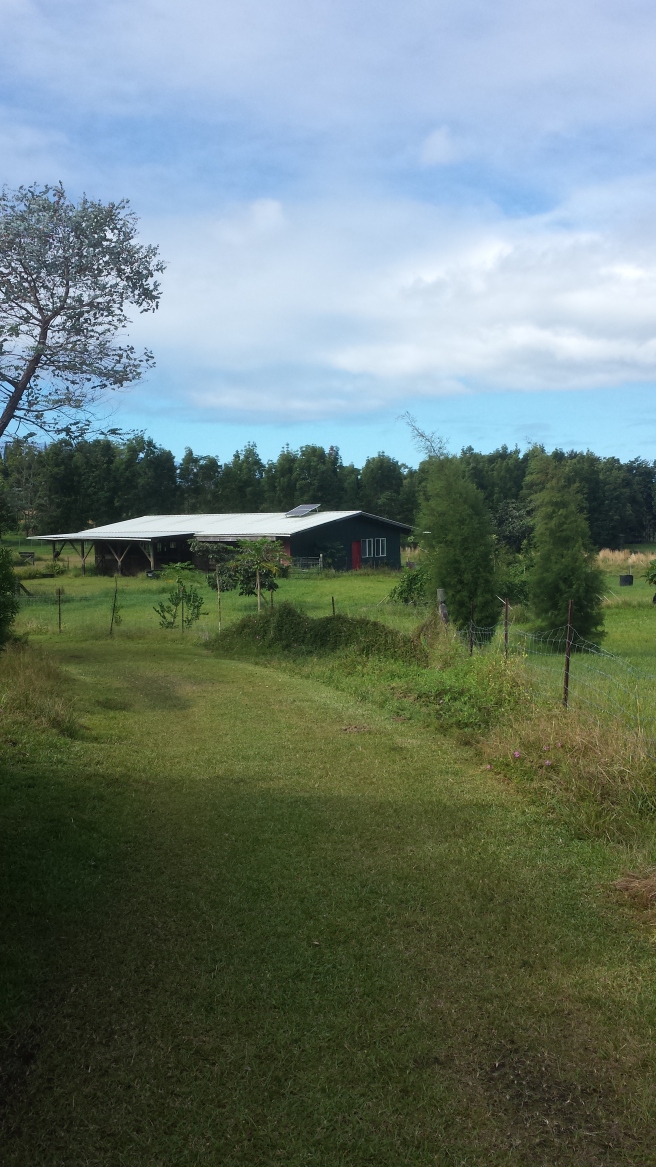 Last summer, I decided I wanted to spend the fall in Hawaii working on a farm. I’d never thought much about Hawaii previous to this realization; I just knew I wanted to be somewhere warm where plants would be growing in December. It was surprisingly easy to find a farm and my travel plans were quickly set.

Very intentionally, I decided to take this trip alone. (Though even if I would have wanted a companion it would have been difficult to arrange — it turns out not so many people can/want to take a three month break from their life to move to a farm in Hawaii.) This was supposed to be an opportunity for me to be with myself. I wanted to spend my days in the garden. Reading and writing. Thinking. I wanted the space.

Upon arriving in Hawaii, I had a very sudden change of heart about this whole ‘solo’ thing. Though I thought I was prepared to be by myself, the level of alone-ness that greeted me was far greater than I’d anticipated. I was the only worker on the farm.I was living in a barn in the middle of a field with a horse as a next-door neighbor. The nearest town was more than ten miles away and my transportation was limited. I was very literally by myself 85 – 90% of the time and I needed to figure out how to deal with that.

It’s such a funny thing in life when you get exactly what you’ve asked for and then have no idea what to do with it. I’d thought at length about the free time this experience would grant me and how I’d spend it. I’d considered and re-considered the duration of my stay with great attention, determining three months would give me enough time to accomplish everything I wanted to. I had personally and solely planned and put together every bit of this trip, and now, on day two, I wanted out. I looked at one-way flights home for the next week. I used my phone’s limited data plan to search such entries  as, “i have three months off of work what do i do with it”; “how to fill time by yourself”; “what to do when you are lonely”. I then indulged in a large dose of pouting and wallowing and feeling generally very sorry for myself and went to bed before 8pm.

The next day, I decided that I had to get it together. I still wasn’t thrilled about this whole arrangement, but I’d yearned for this trip, so I was going to make something of it despite the unexpected circumstances. Naturally, I wrote a list. On that list was every single thing that I could think of that I might be able to do during a day. There was also a list for what I could do once the sun had gone down. The lists contained such items as: “go look at plants and locate them in an ID book and find out what they are and how they work”, “make a cup of tea and read”, “play with the dog”, “make jam”, and “work on crossword puzzles”. I wrote a note at the end that read, “The action is here.”

A few days passed. Being by myself continued to feel really hard. I looked again at tickets to fly home. I slept too frequently. I read Wild by Cheryl Strayed and felt an unfounded resonance at the thought of being trapped in the woods.

And then gradually — so gradually that I didn’t notice it happening — everything was ok. I was still alone, but I didn’t feel lonely. I would look forward to waking up early to watch the sunrise out of my east-facing window. I cooked nice meals for one. I journaled about my day instead of talking about it. I went on a lot of walks. The time passed, and I felt myself learning and expanding. The reasons I went on the trip in the first place were making themselves known.

Not every day was easy. There were still many many times when I wanted nothing more than to transport myself out of my often uncomfortable circumstances and into a bustling cafe for a coffee with a friend. But by day 90, as I was preparing to leave the farm at my pre-determined date, I felt a distinct sense of nostalgia creeping in; I knew before I’d even stepped foot off of the island that in so many ways, I’d dearly miss the small and solitary world I’d built for myself. 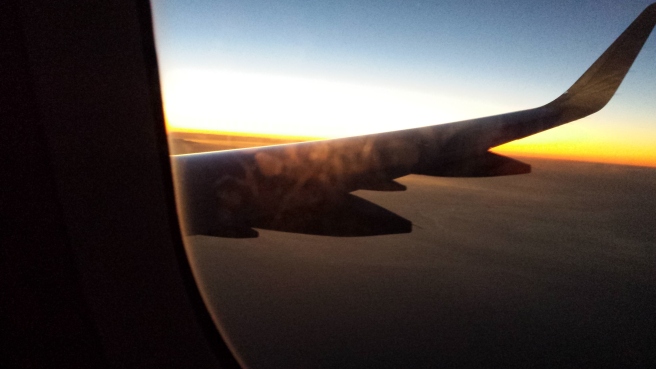 2 thoughts on “on being alone”